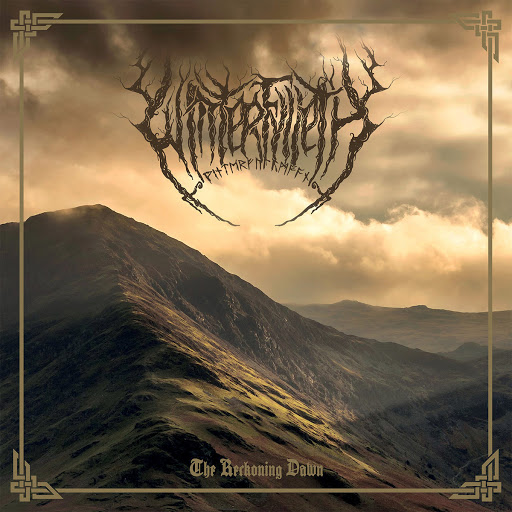 Even if this album wasn't as good as it is, it almost feels like it would have been what the audience would desperately want from Winterfylleth for the last five years or so, making its case an even stronger banger as in reality. The Dark Hereafter in 2016 was solid but a bit short (could have been a fine EP), and The Hallowing of Heirdom in 2018 was fully acoustic and directed to a part of the listeners that is more selective. I've always been comfortable with the band's acoustic parts but it's the atmospheric black metal that actually hooked me to them, and that's exactly what is openly given in The Reckoning Dawn. Potent tracks with amazing riffs one after the other, well catered production, excellent flow and once again beautiful lyrics is what characterizes what might be the absolutely flawless Winterfylleth album to date. Don't skip any song in the record, but make sure to check the limited edition that contains three additional new recordings, including an amazing cover of Enslaved's "Wotan" from the Frost era, named by Winterfylleth as "Woden". I salute the best atmospheric black metal band from the United Kingdom.

Listen to The Reckoning Dawn: