In the Woods - Heart of the Woods 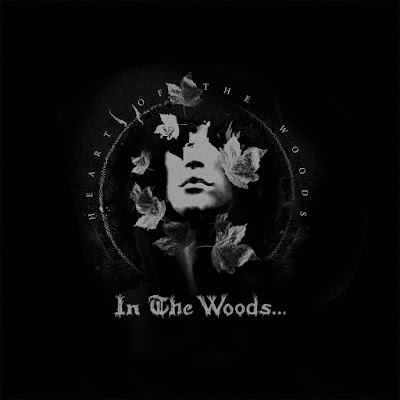 Apparently, In the Woods are back and will release a new album named "Pure".

"17 protracted years after their last full-length, for the enjoyment of their fans, In the Woods... are finally poised to deliver a brand new record, soberly entitled "Pure". The band has given us further detail regarding this vastly anticipated new opus:
"Many will know that IN THE WOODS... has its roots in the early ‘90s Norwegian Black Metal scene. Over 3 well-received, pioneering and differing albums they sat naturally beside peers such as ANATHEMA, KATATONIA and OPETH until 2000 when the first phase of ‘In The Woods…’ disbanded.

"Pure" is an album that starts from an end and ends at a beginning. A record given life by the deaths of loved ones and which, by the album’s conclusion, has again given full life to a band that many fans doubted would ever re-emerge. Loaded with mystical, philosophical and transcendental themes, the lyrics explore the existential over the tangible medium of a heavy form of music that owes as much to ‘70s rock as it does to each member’s historic association with Black Metal."


Since good things should never come singularly, Debemur Morti Productions also give you the unmissable opportunity to (re)discover the three otherworldly classics released by the band 1995-1999. Indeed, the French label has reunited masterpieces "Heart Of The Ages", "Omnio" and "Strange In Stereo" for the first time in a luxurious coffret 6x12" LP box set and 3xCD box set.


As befits the label, the result is simply sumptuous. Both boxes (CD & LP) are encased in a beautiful slipcase with textured heavy black carton and contain, among other things, brand new artwork realized by the ultra-talented Dehn Sora, lyrics and an exclusive in-depth band story/interview by Yngve M. Jacobsen contained in a substantial book (+60 pages)."

Heart of the Woods is a package with their full length discography, which is longer than you think.

Email ThisBlogThis!Share to TwitterShare to FacebookShare to Pinterest
Labels Avantgarde Metal, Black Metal, In the Woods