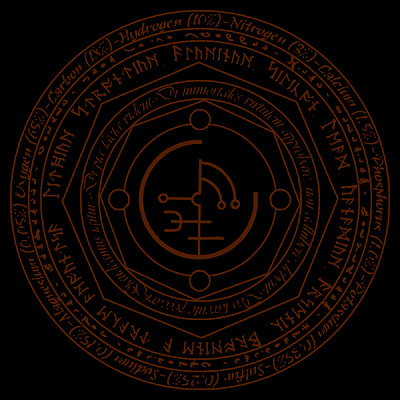 Cellgraft was a short lived band from Tampa, Florida (the birthplace of a whole bunch of death metal bands) that was created in 2008 and ended in 2012, with a couple of demos, EPs, splits, sadly no full length. They were heavily influenced by Insect Warfare (they have taken their name from a track of this band), using the same album structure with many songs of a short length, and a repetitive, chaotic sound as grindcore has.

In their short jam period, they pretty much rocked the house with powerful releases and stayed "true" to that scene, even though the underground grind bands are known to have plenty of passion. Cellgraft EP is the swan's song of the band and it's a twelve minute EP that contains 17 tracks, ranging from a few seconds to two minutes, right in the spirit of the genre. The production is very polished and creates a massive, heavy sound like a brick wall coming your way as the intro song "False Sequence of Value" plays, the slowest song in the record and the only one that reaches two minutes of length.

Already, one can feel the massive ear assault  the band has composed, which is not at all long but very cool for it's style, with nice riffs and vocals of growls, screams and growls / screams at the same time. You can't really tell the difference between the tracks, except "Ley Line" which only lasts five seconds, but if you look at them as a whole, it does give sense to insanity in a very distorted way, as if the notes sound random but were given care.

The grindcore freaks out there should receive this like a Christmas present, as I believe they will be blown away. As it was supposed to happen, everything ended too quickly for me to get an idea so I had to listen to it a couple of times more in order to point out some nice moments, like the sweet lines in "Conduit Conversion" and "Ebb of Cipher", while the short length is a bit disappointing after all.
As a fan of long, droning albums, I would like even more madness of something like thirty tracks, hoping that the band would have been able to create such a thing without overstaying in the same spot for too long. The album was never released in physical form and only exists on the interwebs, that's why you can buy it for free (or by naming any price) via Bandcamp.