Just as i was terrified over the fact that that this blog had been shaped as a music/reviewing site only, here is something that has nothing to do with music. Almost nothing, but its a start, so Im posting a submission that took me forever to see and even longer to decide what to do with it. It is about an artist called Markus Wolff and his drawings, mainly a specific one called Walpurgisnacht. More information:

Wolff’s art focuses on the pagan mythology of his native Germanic lands, bringing to focus folklore often touched upon by heavy metal bands, but with a sophisticated/educated eye. Wolff has been studying the art and ideas of Germanic folk art ever since the inception of his band Crash Worship, touching upon these ideas throughout Crash Worship's graphics and album artwork. Once leaving the band, Wolff brought this artwork to the forefront, utilizing pagan mythology in all his endeavors, from the artwork and graphic design with the band Neurosis, to all of his own musical projects and commissions. Mr. Wolff has been kind enough to work with Serigraphic Systems with the release of “Walpurgisnacht” or "Witch's eve." According to Germanic folklore dating back to the Middle Ages, during the night of "Walpurgisnacht (April 30th; 6 months from "All Hallow's Eve"), witches fly to the mountain tops to congregate with demons and devils. It is believed that psychedelic plants were a cause of these visions. 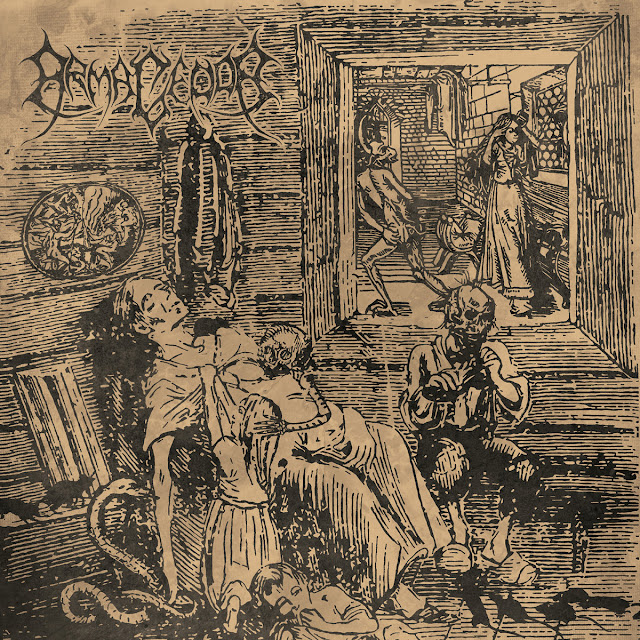 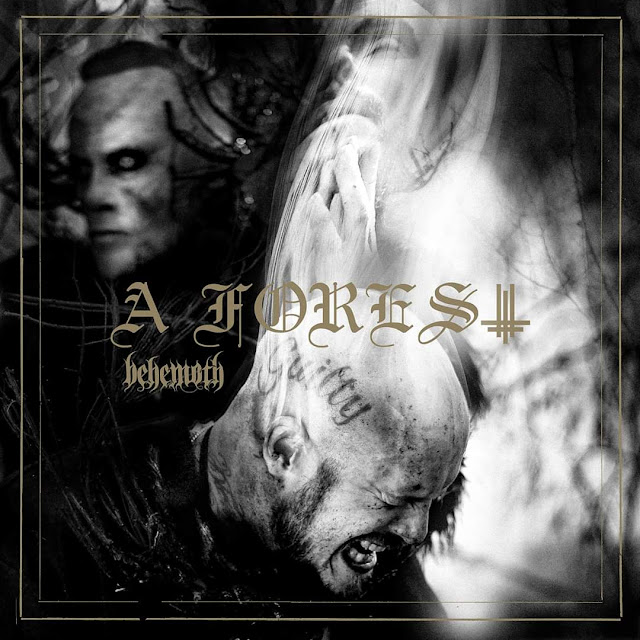