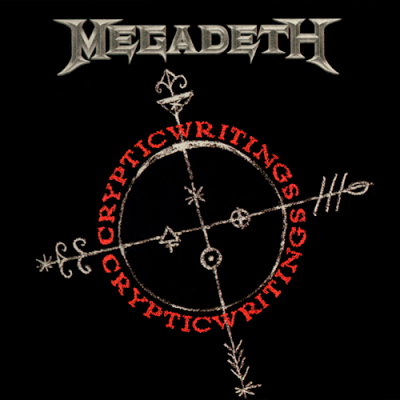 Another one from the remastered series that were released in 2004. This is the Megadeth album with the most pop elements, its a bit slower, with softer lyrics and a sound that can be easily approached by fans in and out of metal. I like the songs here and i think its still a good Megadeth album, despite the fact that its not as intense as their first ones, and their new ones (they are still releasing strong albums, to me, even though the  metal scene would not approve).
on December 05, 2012