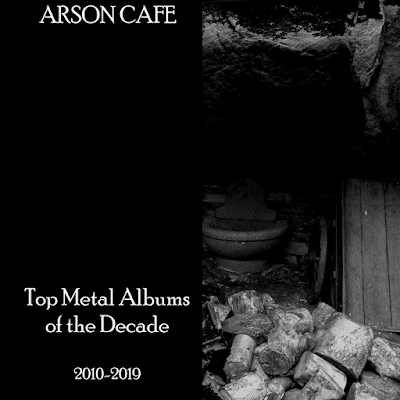 TOP METAL ALBUMS
OF THE DECADE


This blog has been running, with more or less activity, since late 2012, so for this process I already had a bunch of end year lists made and only the period of 2010 – 2012 missing (I have saved the draft of the 2012 best of I had made then, even though it was never posted). It might seem that this would help me with finding albums for the wrap up of the current decade, yet there has been changes in my likings and picks, or in the rankings of the picks, just a little bit more than I had expected. Even for this list the positions are not certain, so for example, the first five albums are indeed some of my absolutely favorite, but maybe not in that order. Actually, the order is constantly unclear in such a musically big list.


This is a moment I have been waiting since I made the first “albums of the year” post in 2013. I remember thinking how cool it will be in some years, when the decade will be completed. I’m expecting a lot of exciting articles from small and big websites / writers too. Maybe you skip all of the text explanations for each pick, and just want to roll over to see what records are in there, in addition to the fact that I have written a lot about most of all the releases, made me skip making myself clear in words. It is a plain list, with the artworks, because beauty.

While conducting it, I followed the rule that the choices come from the heart of the creator. I didn’t miss any awesome albums (well, probably, I did, but in a different sense), I can acknowledge the quality of a given record without it being in my regular playlist. These below, are still there. Distilled 100% from my personal music taste, and if we meet anywhere, cool. If not, it’s even more interesting to compare differently inclined lists! And for the first time ever, I was thinking about something else more than the 2019 end year list, when I was making it. It felt like a pure, otherworldly pleasure to see all this material stand side by side, as it we are really lucky to live in this age of brilliant and eye-opening underground music.

Usually, whenever I put up something like this, it is the first ~20 spot that I really enjoyed and the rest were just good albums. In this case, I have albums of favorite moments from place 100 to 1, and it feels strange to see, for example, a brilliant album at spot #50. I wouldn’t skip any of them. Always sticking to one album per band, even though at times, more than one release by one artist would make the list. Therefore, don’t limit yourselves to the specific albums from these bands. I have to admit that this is the hardest post I’ve ever made and really, rankings are of exiguous importance. 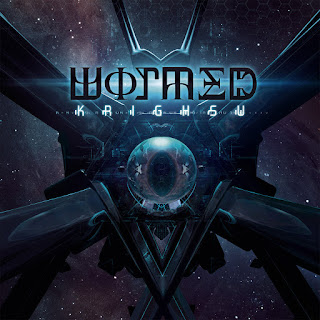 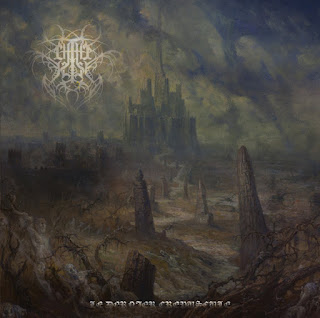 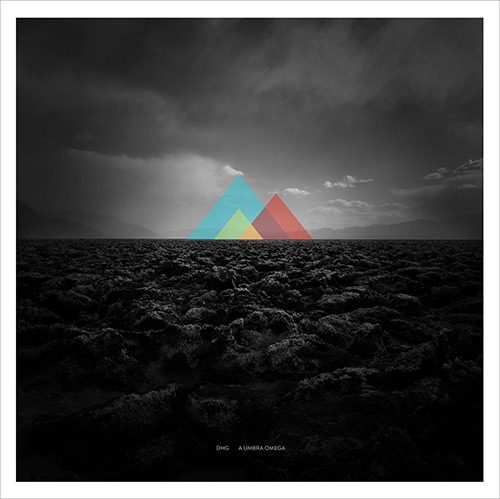 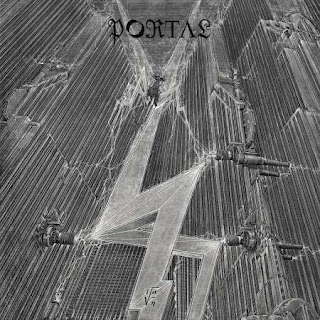 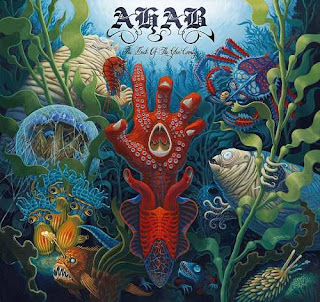 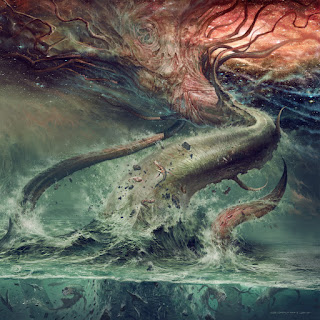 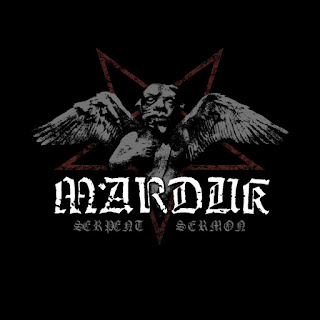 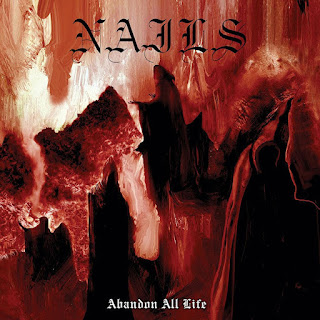 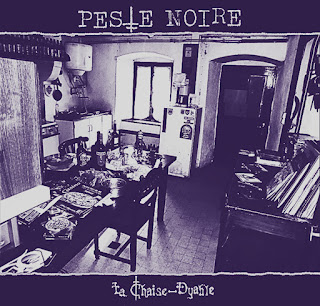 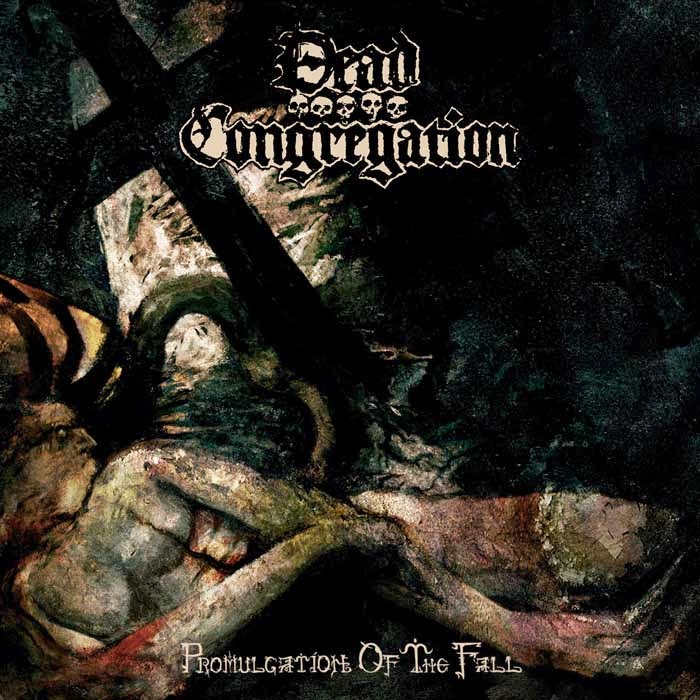 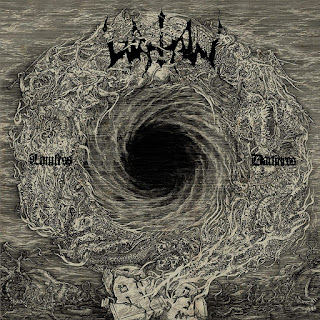 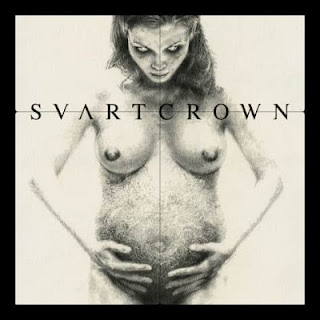 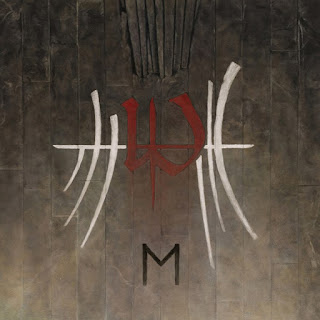 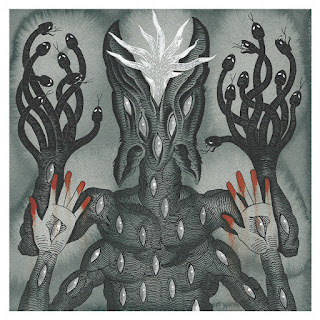 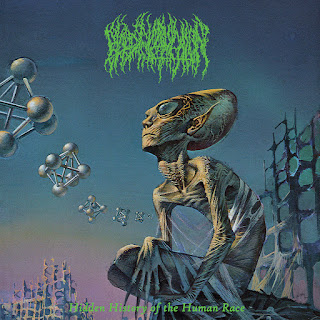 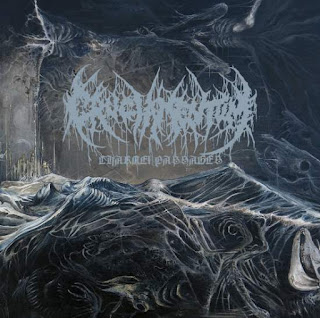 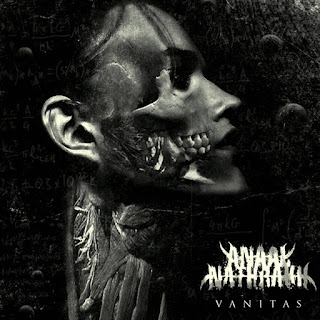 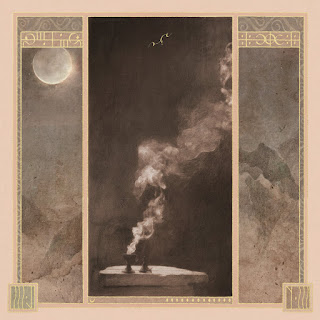 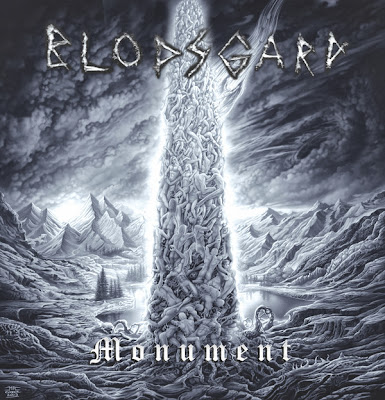 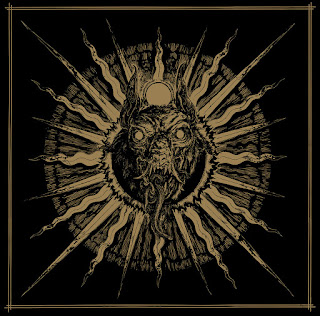 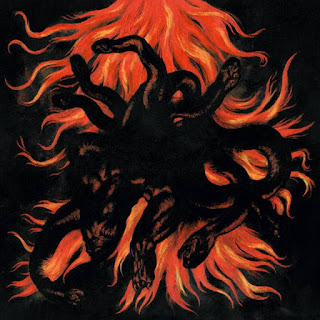 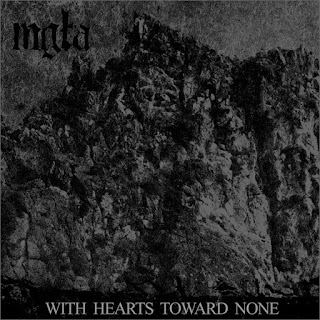 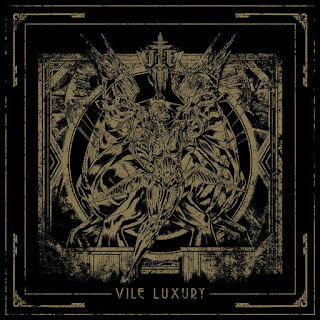 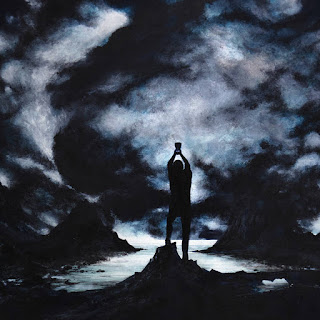 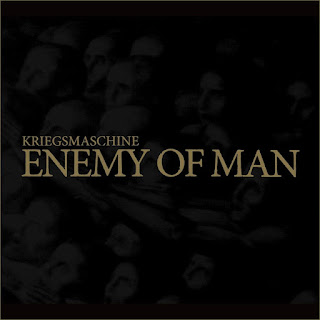 
Looking into 2020, I have decided to limit my music receptors to specific artists that inspire me only and I will not be frantically searching to listen to all the obscure, solid bands out there. Free time is being eaten up by the year and I hope I will be able to continue, or at least do a regular round up for the years of the new decade. Since 2009, the one thing I have realized is that my taste is transforming in terms of sound, but not in terms of essence. It is only flawed, and you will never keep up with everything, but the painful journey defines you.

Farewell to the 10’s, farewell to grace.
Written By VJ [ATYC]

Tags: Albums of the Decade, Journal