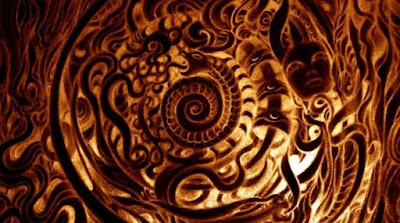 Thou art the bringer of greatness.

Second list in the series is another genre I'm not passionate about, yet I enjoy from time to time. I like to catch up with bands that interest me too, however I would not say I am a fanatic. Therefore, once again to look for the correct list with the known masterpieces and the most important records, it's just the ones I love.

For example. the above lyric is from the song "When the Weeping Dawn Beheld Its Mortal Thirst", which is featured in Mournful Congregation's Monad of Creation. Yet, as good as that album is considered within funeral doom metal, it will not be on my personal list. I felt like including YOB's Clearing the Path to Ascend too, even though it's not the same genre. I can already feel the breaths of funeral doomsters on my neck.

The fact that there are a lot of Finnish bands here (in fact, five out of the ten albums) should come as no surprise. Again, I don't feel like writing stuff about each album yet, even though it would be a more complete post that way. It's not out of laziness.

The fact that the second addition to the Catalog is posted exactly one month after the first was not done on purpose, I don't know if I'll keep a steady program. However, I have more lists in the works and I'm sure that there are more coming. 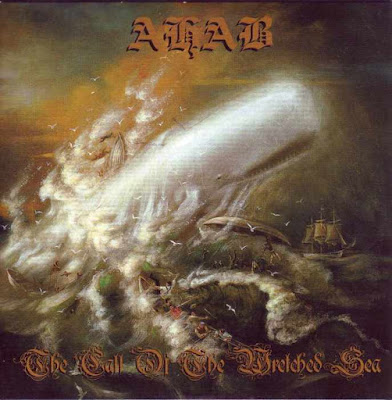