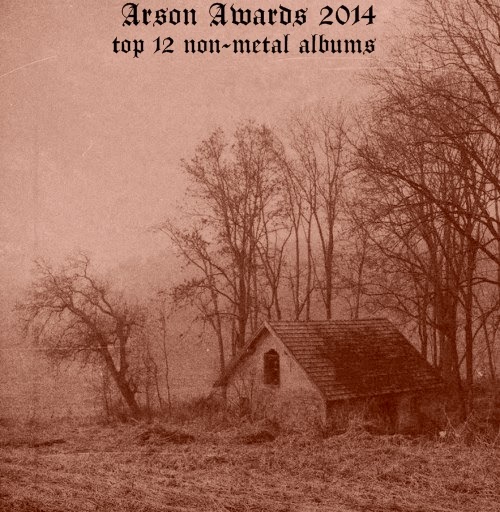 It felt wiser to seperate the metal from the non metal albums this time, even though I like keeping year lists with all kinds of music at the end of the day. There were more albums from which I enjoyed a couple of tracks only and these didn't make it to the finals, I hope you already know there are countless more amazing records than twelve for this year. Each one has their favourites:

12. This Will Destroy You - Another Language 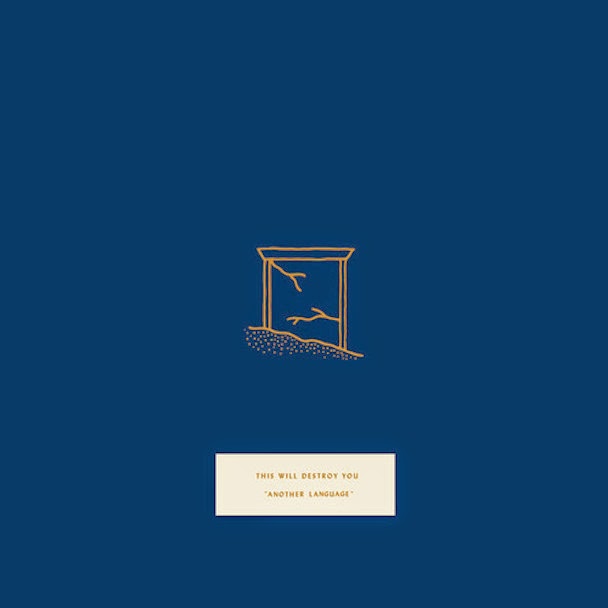 One of the bands that introduced me to this genre released another great record. Atmospheric, laid back and warm, with some excellent compositions like "Dustism", "The Puritan" and "Mother Opiate". 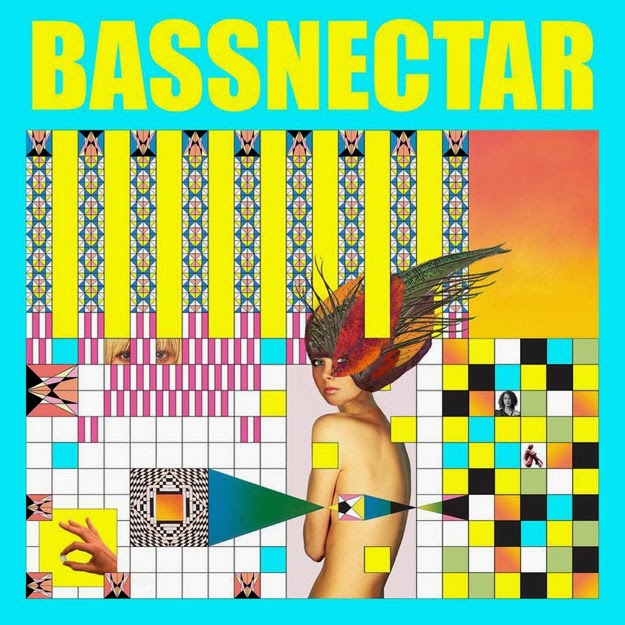 I'm really into the style of this producer more than anything else I've come across in EDM, mainly because of his eccentric, colourful and artistic approach to the craft of music. 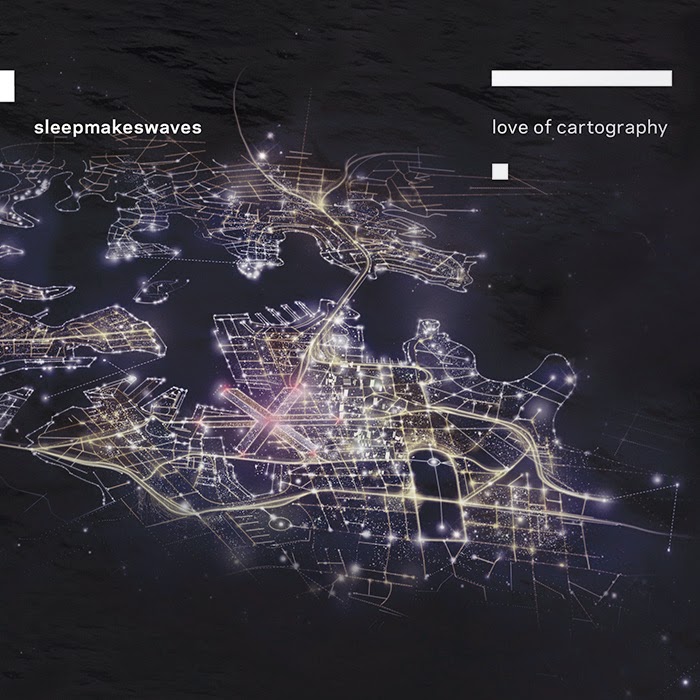 The essential band that led me into post-rock. Maybe I was really lucky because them and This Will Destroy You released albums this year. Love of Cartography deserves all the joy you can spend on it. 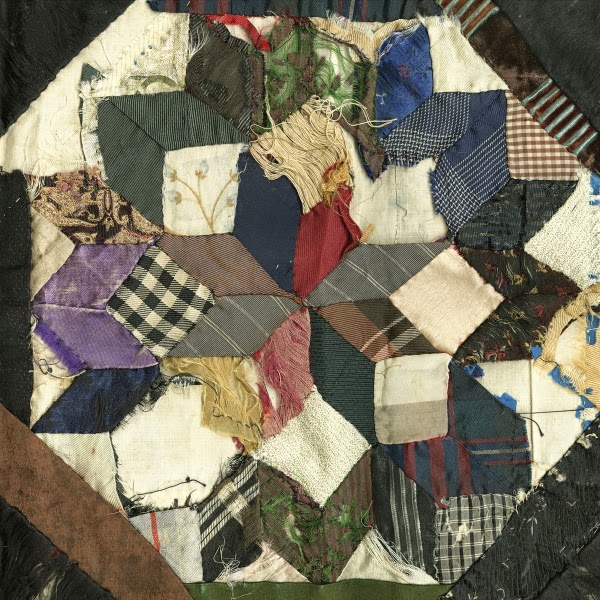 I had no idea about this until I found a Youtube link with the whole album. I shouldn't introduce these guys to anyone, only gonna say their music hasn't lost it's strength. 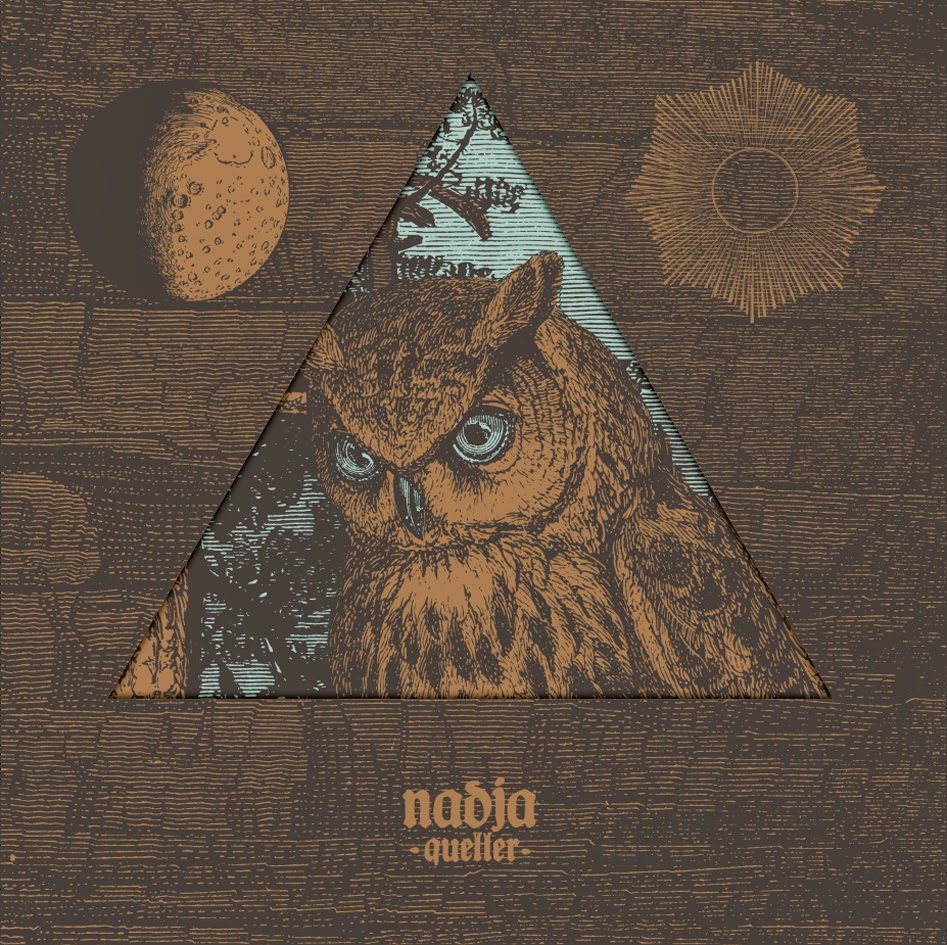 This whole record is amazing, an aural journey into immaterial landscapes. Maybe the closest to metal in this list, even though they have reduced such elements in Queller. Beware of the thick guitars though!

7. Worm Is Green - To Them We Are Only Shadows 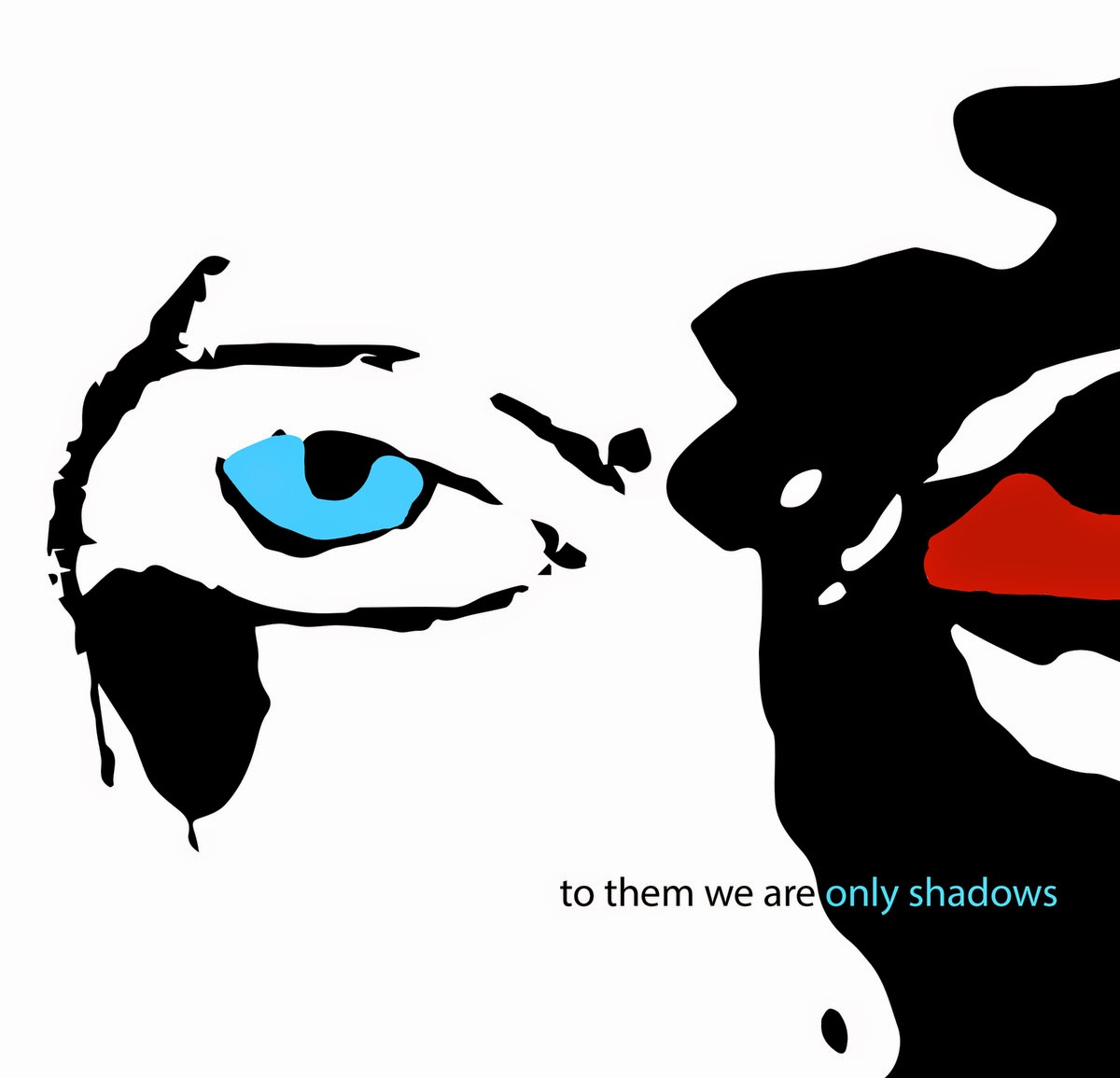 I didn't know this band and gave it a listen because of it's name and album title. It was the first tracks that moved me and it's after all a spectacular effort.

6. Tuomas Holopainen - The Life and Times of Scrooge 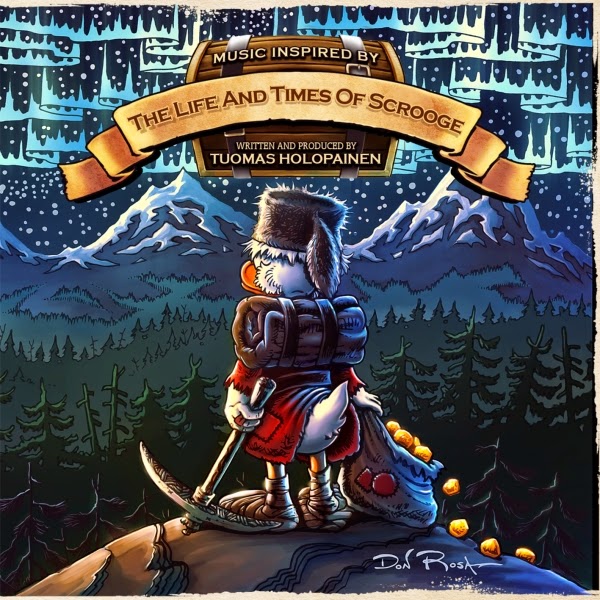 I have explained here how close to the core of my heart this stuff resides. Majestic music and one of the best concept albums ever. Oh, and look at this picture. 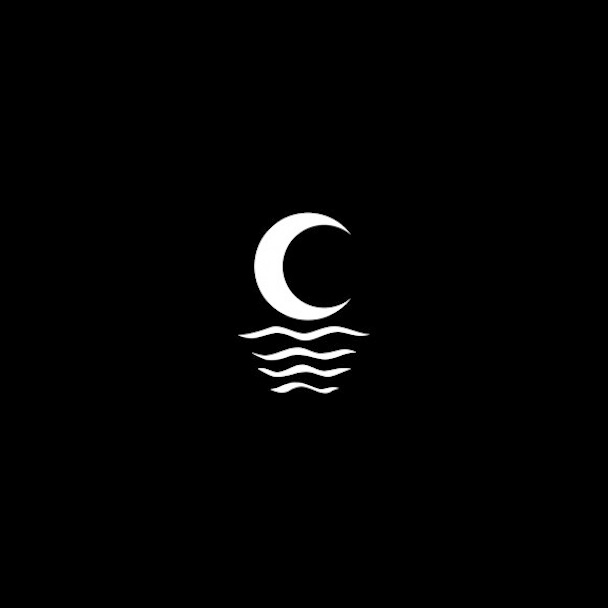 I had completely forgotten about this band and didn't know about a new record. I used to give them often and several spins some years ago and the new album turns out to be even better than their early material. 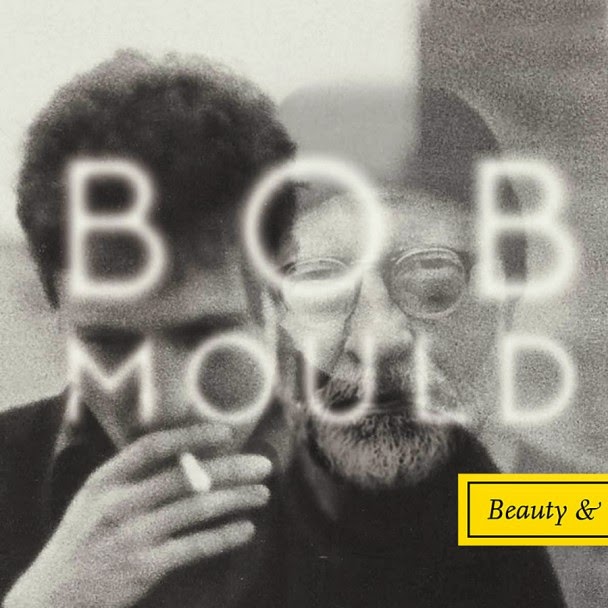 A veteran rocker that jams with more heart than most artists in his area today. I get a feel like Bob Mould is an unsung hero but anyway. Flawless album, all tracks great. 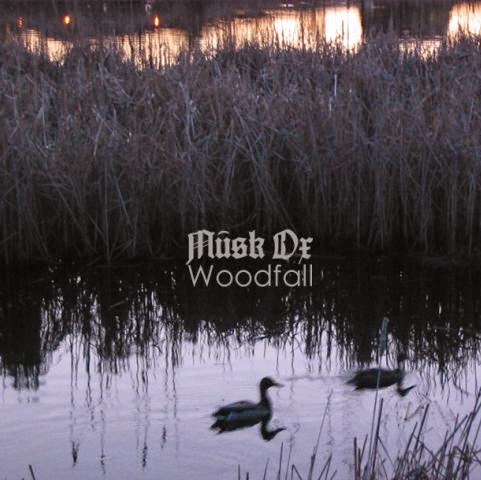 Came around listening to this after a suggestion from Don Anderson of Agalloch and it turns out to be magnificent. This band has classical guitars, violins, cellos and it is the definition of beauty. 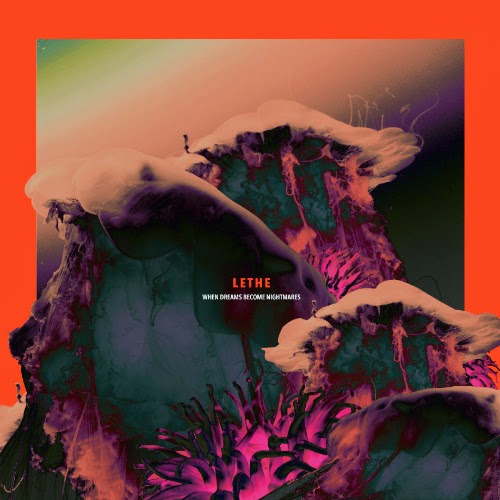 When Dreams Become Nightmares might be the first record I listened for 2014 and by then I knew it would be a good year. Lethe is a project of Tor-Helge Skei from Manes and Anna Murphy, who sings in Eluveitie. The two musicians created an album beyond reckoning. Anna's ethereal vocals fill your lungs with euphoria and the smart electronic compositions of the duo are pure awesomeness. Recommended for every person on the planet. 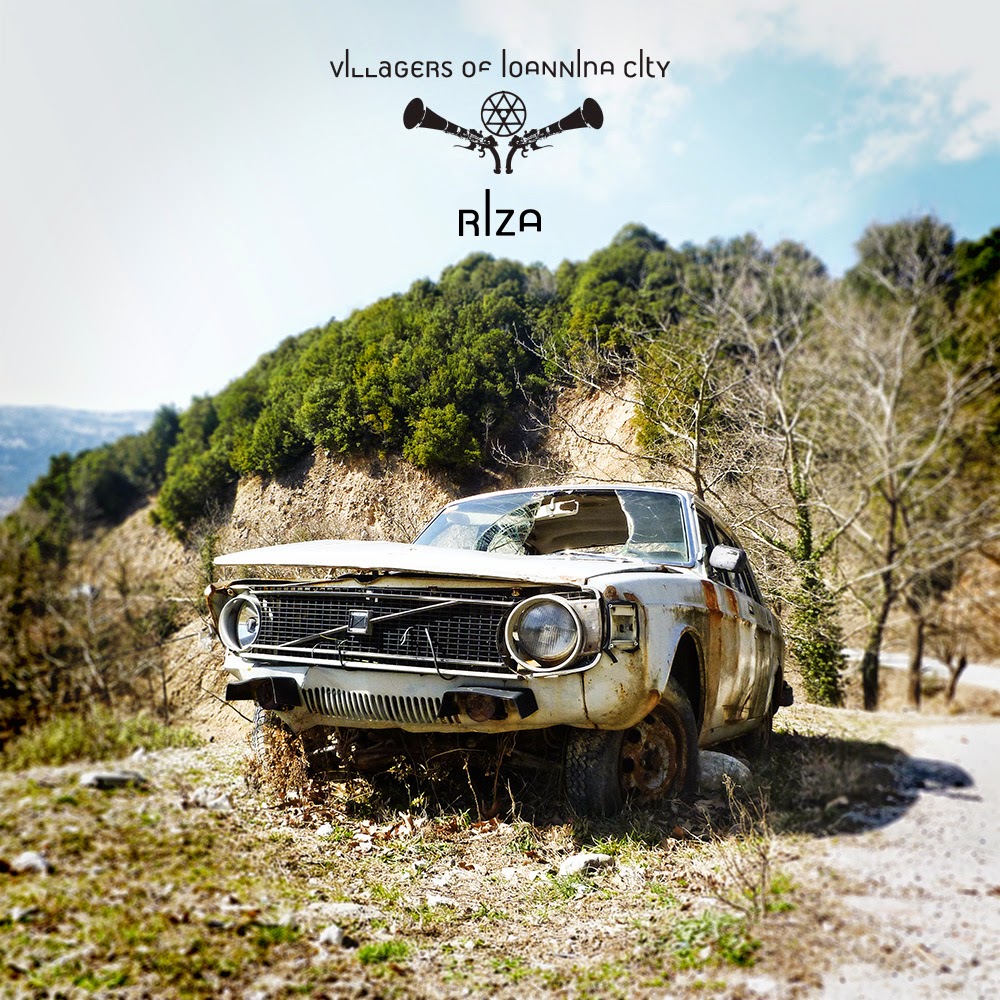 This band has attracted huge attention within the borders of the country. Even if you don't understand Greek, ckeck out Riza for it has a truly addictive sound. Villagers of Ioannina City took traditional Greek songs and fused them with strong Tool elements and traditional instruments, it seems like it is the recipe to success.
on December 20, 2014