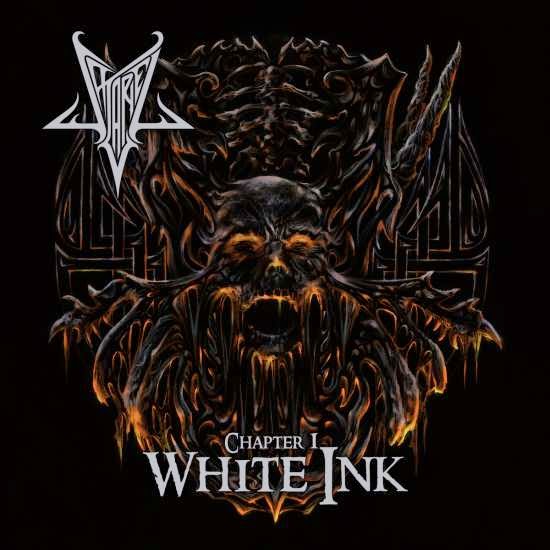 Despite being one really important band for the genre and it's time, Satariel never amazed me until this release, which is really awesome. Three cohesive, well-written and heavy compositions mark their return and I definitely look forward to a new album or something. More spicy information, the last track "Ending Circle" reminds a bit of Ghost Brigade's "Clawmaster". Both are awesome tracks.