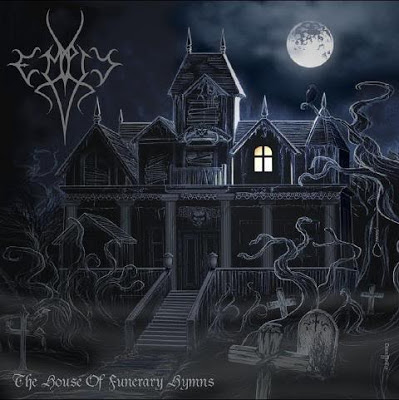 Great spanish act with awesome releases one by one, it also has that simple and enigmatic name, one could think the very simplest to the most complicated explanation out of it. This is by far my favourite album by Empty, they mix some cold symphonic elements with the fact that they are heavily influenced from the 90s norwegian scene, we have a wonderful combination of perfectly executed songs that provoke nothing less than what the rest of the landmark albums of the genre do. I think they could go even further but i dont know their status and i dont really wait for anything. Its a flawless album in general.
on December 14, 2012